Painting with the mouth

Triantafyllos Iliadis was born in 1950, in Peteino Xanthi, Greece, from simple farmer parents. He was born with a serious malformation of his hands and one leg. From a very young age he began to paint with his mouth, since nature had chosen to deprive him of the use of his hands. His occupation with painting has pumped him with optimism and joy for life, which in turn, has turned his work into objects of esteem and admiration, to an appreciating public. 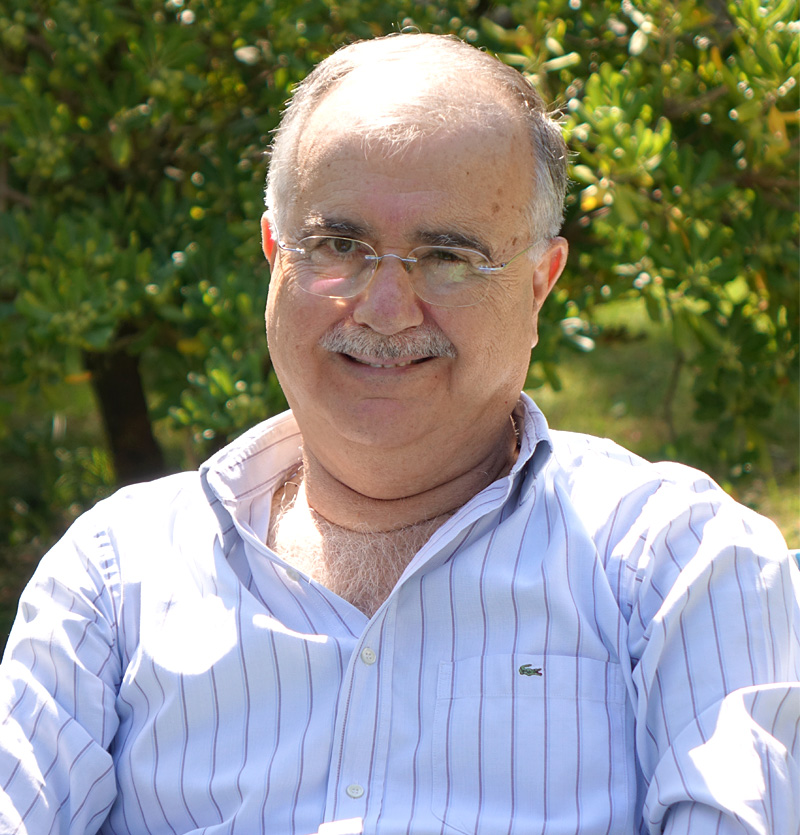 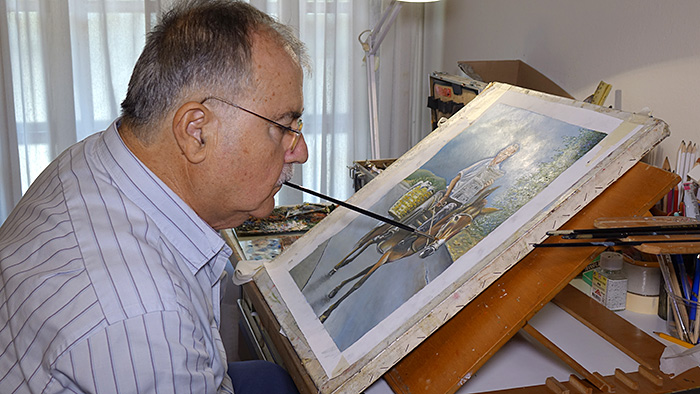 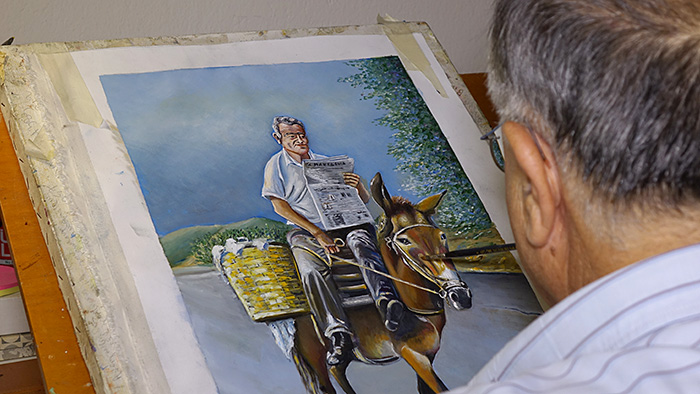 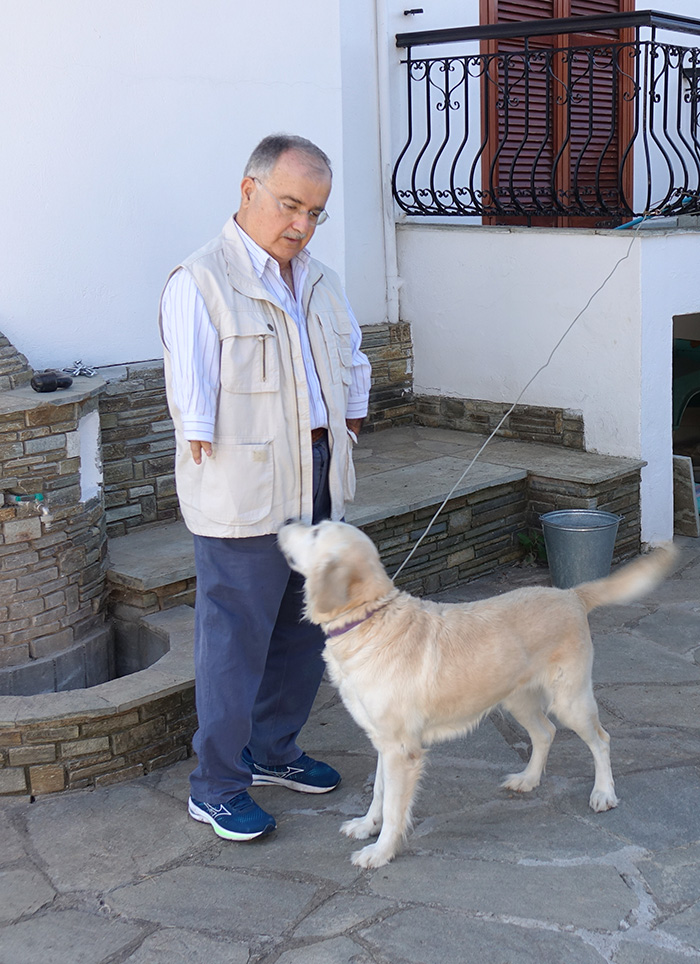 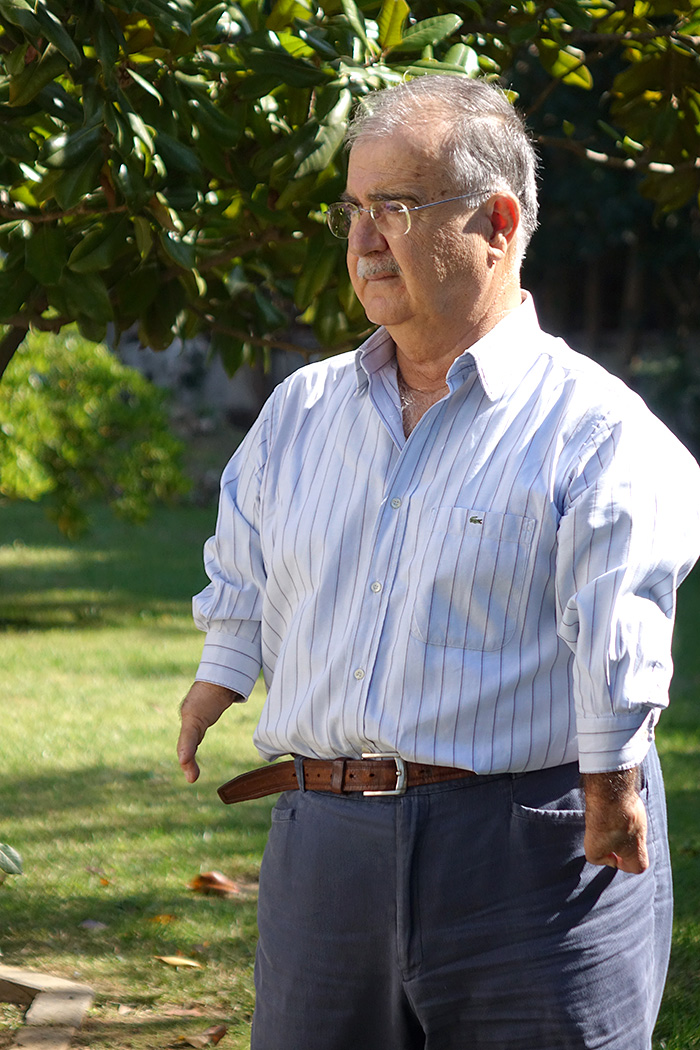 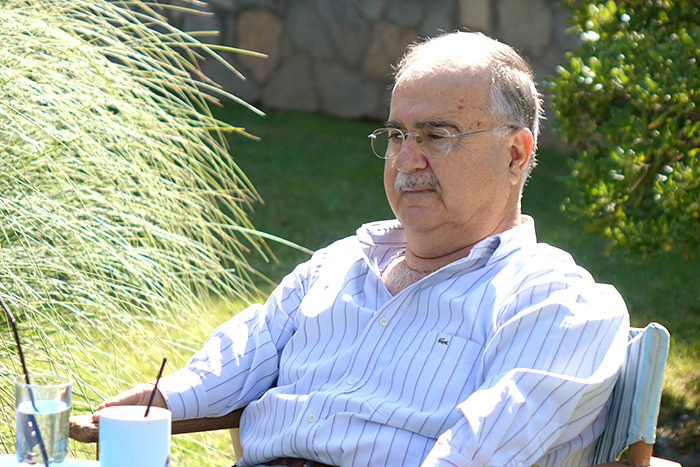 In 1967, after having already been seriously immersed in painting, the artist comes in direct contact with the International Union of Disabled Artists, which is headquartered in Liechtenstein. In 1970, he becomes a member of the Union, and since then, has painted under their auspices. This Union, also known as V.D.M.F.K., organizes exhibits of works by artists that paint with their mouth or legs. Additionally, they use the artist’s drawings on greeting cards and calendars, ensuring their members a decent living.

Triantafyllos Iliadis has taken part in many individual and group exhibits both in Greece and abroad and is distinguished for his work. In December, 1994, he was received by the Ecumenical Patriarch, his holiness Bartholomeos. In May, of 1996, the Senior School and Municipality of Thermi, under the framework of the cultural capitals of Europe, organized an honorary event for the Artist, displaying his works for 4 days.

In August of 1997, Iliadis, on invitation from Mr. F. Amoiridis, Mayor of Xanthi, presented an individual display of his works during the inauguration of the General Secretary of the Ministry of Macedonia, Mr. X. Manolia. Over 20,000 visitors admired the Artist’s works, based on estimates by the Municipality of Xanthi.

On September 17th, another solo exhibit followed, under the aegis of the Organization of the European Capitols, in Thessaloniki, which was viewed by massive crowds, including Greek and foreign Members of Parliament, among them, the then Turkish Chairman of Human Rights, Akin Berdal. On September 30th, the exhibit was attended by his holiness Barthomeos, The Ecumenical Patriarch.

I recently created my own profiles on some social media sites. I would appreciate your help in making them more widely known. 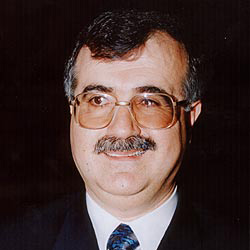